The appointment of Rishi Sunak to PM presents a new opportunity to address major issues concerning home energy efficiency. But will it be a top priority for this new government? At Snugg, we think it should be. 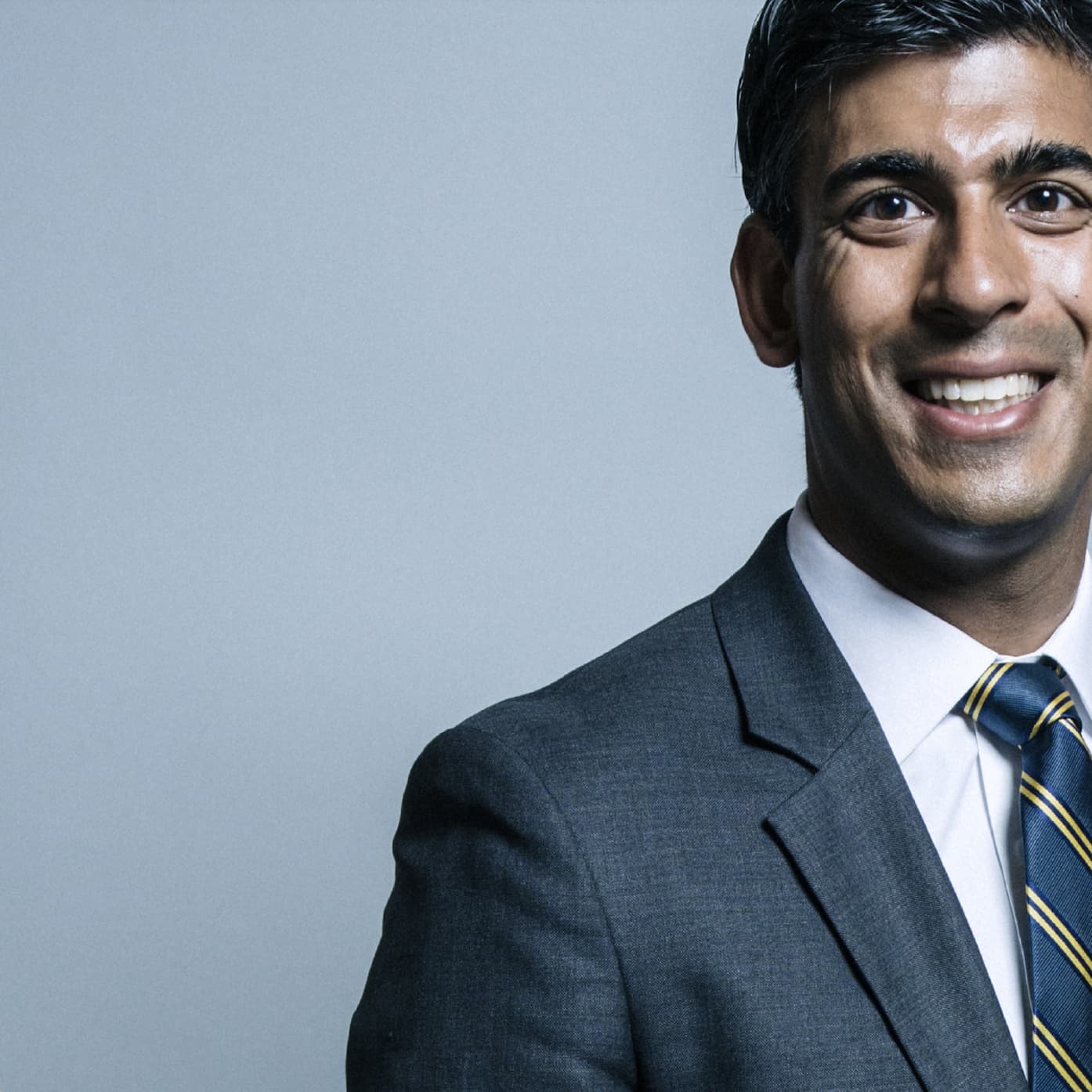 The appointment of Rishi Sunak to PM presents a new opportunity to address major issues concerning home energy efficiency. But will it be a top priority for this new government? At Snugg, we think it should be.

People in the UK have faced a difficult few years. Lockdowns, supply chain disruptions, labour shortages, an energy crisis and rocketing inflation have all resulted in a serious cost of living crisis.

Before the latest energy price cap, it was estimated that 53 million people will be in fuel poverty (when over 10% of net income is spent on fuel) by January 2023, according to the University of York. And people living in the poorest and coldest areas will be most affected.

But while the price of energy has been capped at ‘just’ £2,500 per year for the average home, this is still double what it was last winter. And instead of freezing the price cap for two years (as originally guaranteed), this was later reduced to just six months.

The UK is facing a tough winter. And people’s finances will continue to be stretched for a while after that.

But let’s not forget that the cost of living crisis isn’t the only major threat to our standard of living. Climate change is an even bigger challenge facing humanity.

If we don’t reduce global carbon emissions by 45% by 2030, the planet will warm by more than 1.5C causing significant hardship to billions of people around the world.

21% of the UK’s CO2 emissions come from our homes. So we can reduce our carbon emissions and cut our bills significantly by making our homes more energy efficient.

We’re pleased that there’s already some support for those living in social housing or on lower incomes. But we believe that helping all homeowners make their homes more energy efficient - including those who are considered ‘able to pay’ but don’t have enough spare money to spend on home improvements - should be a key part of government policy, reducing energy bills not just today but for years to come.

So how could they do it? We’ve identified four impactful ideas that the government could consider.

Reducing the cost of energy is important, and we’re pleased to see this has been addressed with an energy price cap and a £400 energy rebate for households. But it’s also really important to use energy efficiently - because not only will this save homeowners money, it means less support will be needed to be funded by the government.

Imagine pouring expensive water into a leaky bucket. The government could use taxpayers’ money to help you pay for the water, but your leaky bucket would continue to waste money. If the holes were plugged, less water would be needed and the cost of water would be reduced.

There are three big financial benefits to a more energy-efficient home:

Interestingly, research into how government policy could encourage better insulation has already been published.

The proposed £1 billion Energy Efficiency Scheme (ECO Plus) was published by Energy UK as recently as September 2022.

The proposal suggests that government could subsidise the cost of energy efficiency improvements for homes in council tax bands A to D. Homeowners would access this funding via energy suppliers that choose to participate in the scheme.

Gemserv also looked into how ready the energy sector was to cope with increased demand for home efficiency improvements. Its findings were mostly positive, with respondents to their survey claiming they could as much as double installation capacity with ECO Plus funding. The main challenge was the availability of a qualified workforce.

The downside of the scheme is that it doesn’t apply to homes in council tax bands E to H, and it does nothing to incentivise people who may not find the payback period (often 5-15 years) very attractive.

We’d like to see the government consider a policy that enables everyone to improve their home’s energy efficiency (no matter their tax band) and also incentivise people who think the payback period is too long.

Create a centralised database of grants

A number of grants already exist to help people make their homes more energy efficient. But the grants you’re eligible for will depend on your circumstances and even where you live.

To add further complexity, grant schemes come and go on a regular basis. And they’re not all provided by the government. Some are provided by your council, the devolved administrations and your energy provider.

Unless you use a service like Snugg, you might not even know it’s possible to get financial support to fund energy efficiency improvements. And you’re unlikely to know where to find and apply for them.

The UK government used to list available grants on the Simple Energy Advice website, but this no longer exists. Unfortunately, it hasn’t been replaced.

We think it’s a no-brainer to create a centralised website listing every energy efficiency grant currently available. By making it easier to find and secure funding, more people would be encouraged to make their home more energy efficient.

Spend less, earn more. That’s essentially the first task of our new Prime Minister’s government as it tries to rebalance the economy. So with such financial pressure, not every policy solution can be based on funding projects, no matter how important they are.

Some government policies will likely rely on people footing the bill. And this could work well to encourage those who can afford it to make their home more energy efficient.

Over a million homes are sold in the UK each year. And the average house costs more than the £250,000 stamp duty threshold.

With housing being so expensive, buyers are keen to reduce costs where they can. And sellers could capitalise on this - if they were incentivised to do so.

Introducing a policy that reduced the amount of stamp duty paid on energy-efficient homes would encourage sellers to make their homes more energy efficient.

The government would earn a little less income from stamp duty. But it’s likely that the seller would spend a larger sum of money on improvements which would be taxed.

Alternatively, the incentive could be provided to the buyer. The government could provide a stamp duty rebate for improvements made within two years of buying the home, for example.

This approach could be particularly effective since buyers often carry out broader refurbishment work when they move in.

We’d like to see this policy explored further as it could prove a financially positive policy for the UK government while speeding up our transition to a nation of energy-efficient homes.

The UK is home to some of the oldest housing stock in the world. A third of homes (over 10 million) in the UK were built before the end of the Second World War.

While we’re lucky to have so many homes full of character, our older homes are unfortunately not very energy efficient.

Bringing an older home up to modern standards of energy efficiency can be expensive. Often it requires double-glazing windows, and installing external wall insulation and under-floor insulation.

The government could consider dedicated support for owners of older homes to bring them closer to the standard of newer homes that are already comparatively more efficient.

This could take the form of a targeted grant or a 0% loan - as is already available for all homes in Scotland, but it has various limitations including a £15,000 budget cap.

The government could also focus some attention on older listed buildings and those in conservation areas.

This could be done by relaxing some restraints, as it’s often not possible to make any meaningful efficiency improvements within the limits of the current regulations.

Or it could be done by supporting innovative technologies that improve the efficiency of older homes in a sympathetic way - PVC windows that look identical to wood, for example.

Making up to 10 million older homes more energy efficient would save an incredible amount of energy and carbon emissions.

Maximise your home’s potential with Snugg

Fortunately, there are lots of ways you can make your home more energy efficient without government support.

To see your options:

It costs nothing to see what your home’s capable of. And hopefully, the government will announce some new policies that’ll help fund some of those improvements, reducing your energy bills and helping the planet. 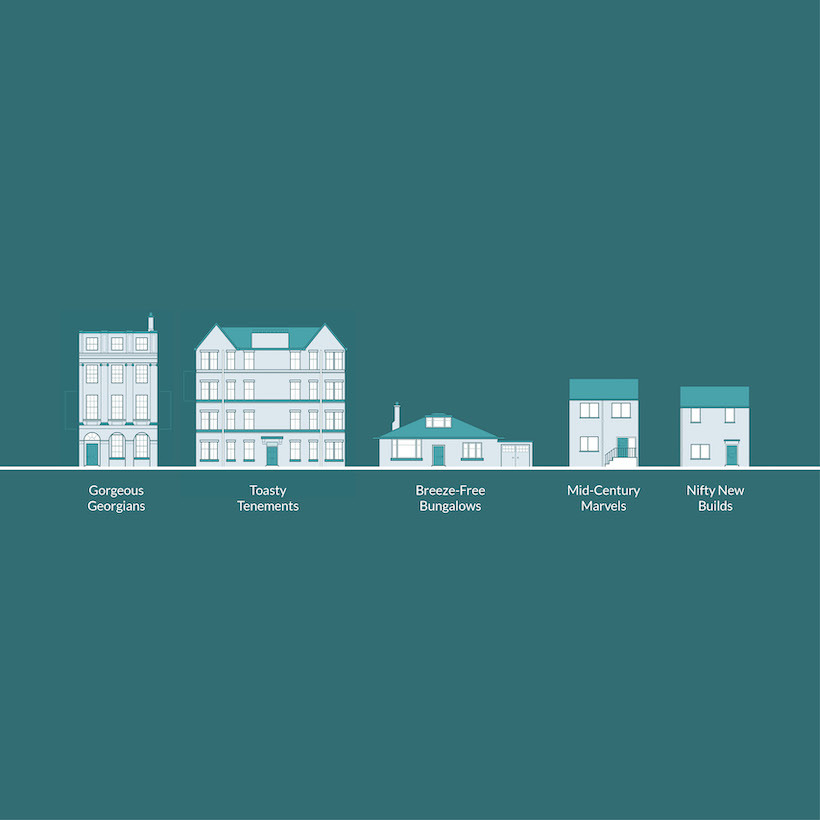 Are energy-efficient homes the answer to rising energy bills and climate change? 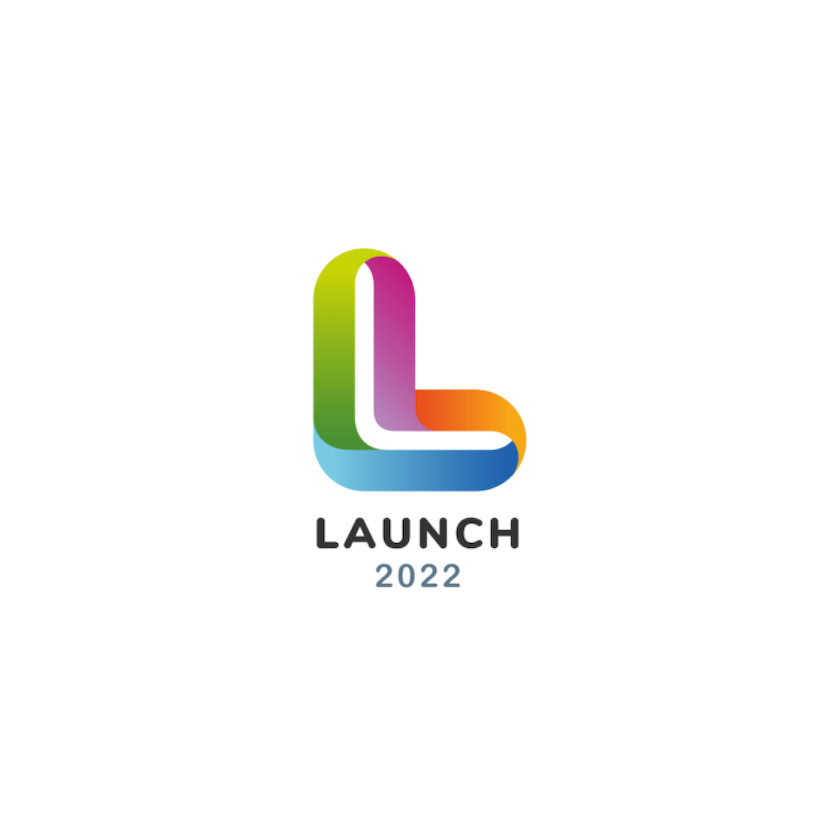 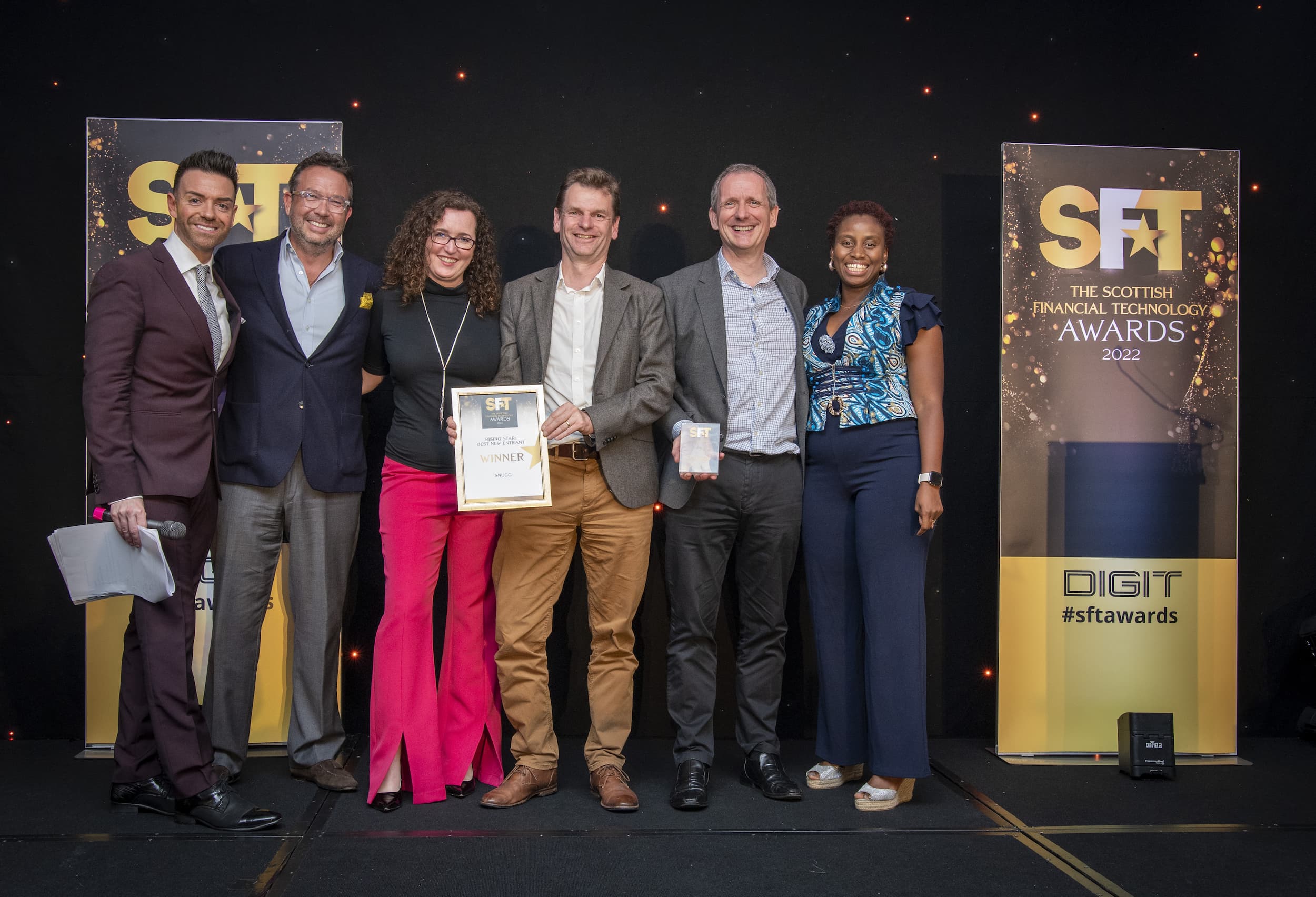 Get a free personalised plan to help reduce your energy bills and prepare for a greener future.

Thank you! Your submission has been received!
Oops! Something went wrong. Keep seeing this error? Sign up here.